Requirement: This tutorial is based on the Particles flame tutorial. 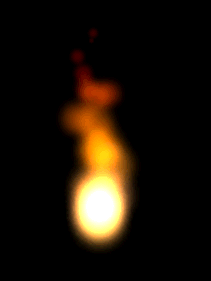 The emitter will be moved along a path which is defined by IPO curves. The position on the IPO path will be determined by a random value. Because of the upward movement of the particles it looks like fire flames. 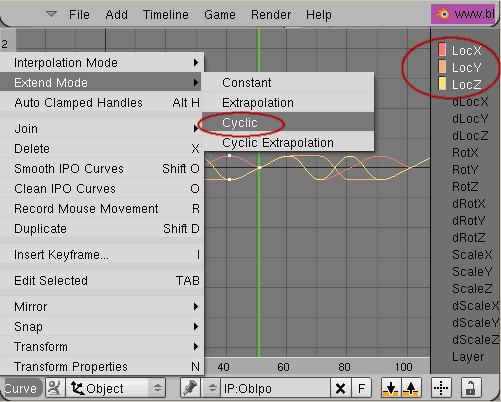 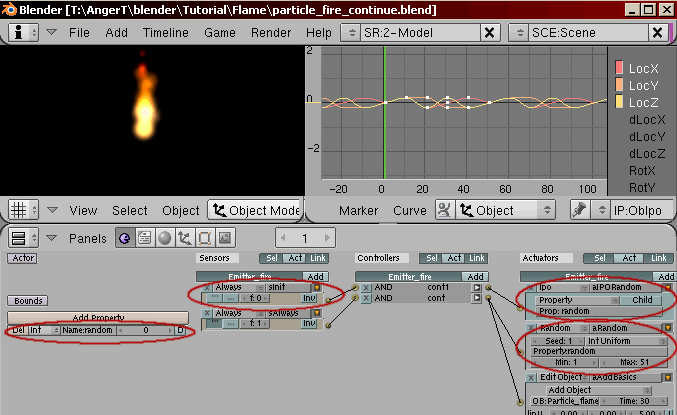 No changes to the particles are require

Community content is available under CC-BY-SA unless otherwise noted.
Advertisement